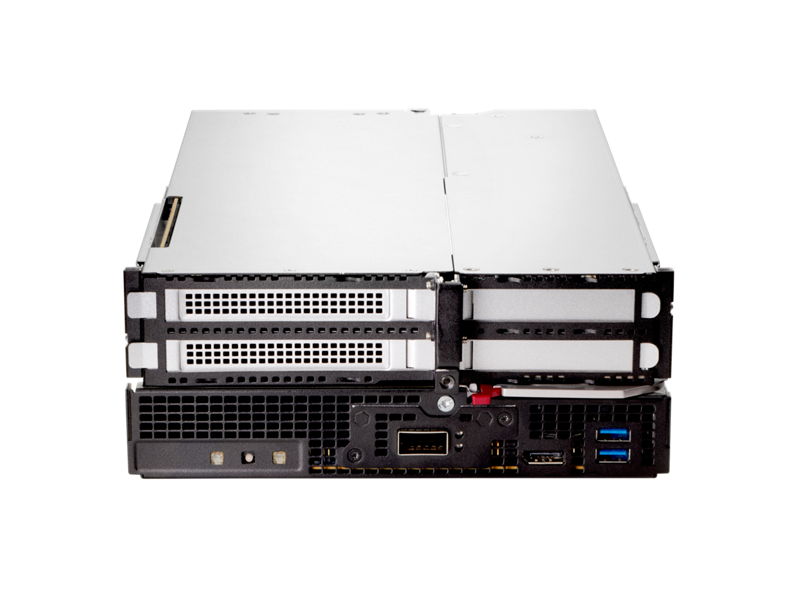 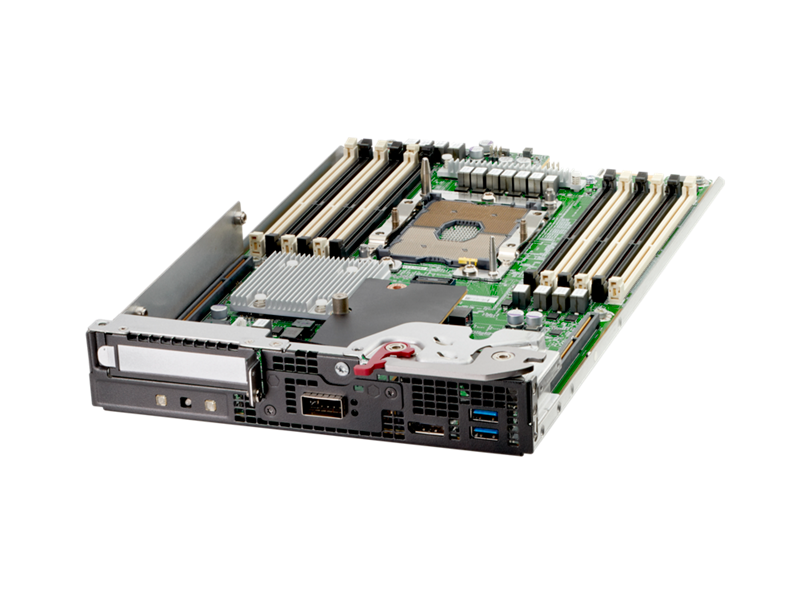 Do you want to move software applications and compute closer to the user? Do you need to reduce moving the vast amounts of data to a centralized data center?

The HPE ProLiant e910 Server Blade comes standard with HPE iLO 5, which includes server management capabilities and Silicon Root of Trust from HPE so you can safely configure, monitor, and update your HPE servers seamlessly and from any location.

The HPE ProLiant e910 Server Blade with the HPE iLO 5 allows automation of common tasks during each step of the server lifecycle which can increase ROI and decrease TCO.

A broad range of GPU accelerators can be configured within the HPE ProLiant e910 Server Blades, which increases the ability for deep learning at the edge.