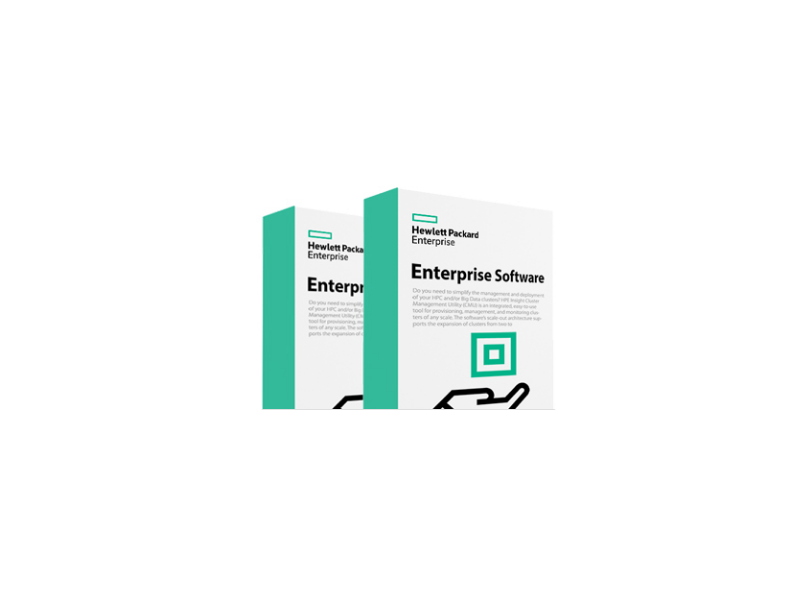 HPE XP for Compatible Parallel Access Volumes Software (PAV) and HPE XP for Compatible Hyper PAV Software enable high performance concurrent access of mainframe volumes by permitting a mainframe host system to issue multiple I/O requests in parallel to individual logical devices within the HPE XP Disk Array. Without PAV, mainframe systems can initiate only one I/O request per device at a time, and must wait for the I/O to complete before starting another I/O request to the same device. By utilizing alias addresses that all point to the same device as the base address, PAV enables the host system to start several I/O requests simultaneously to the same device, thus greatly improving performance.

XP for Compatible Hyper PAV enhances the efficiency of PAV by selecting the alias IDs from a pool and binding them to base IDs only for the duration of the I/O operation. Since the pool allows fewer aliases than are required for conventional PAV, more addresses are available for use as base devices.