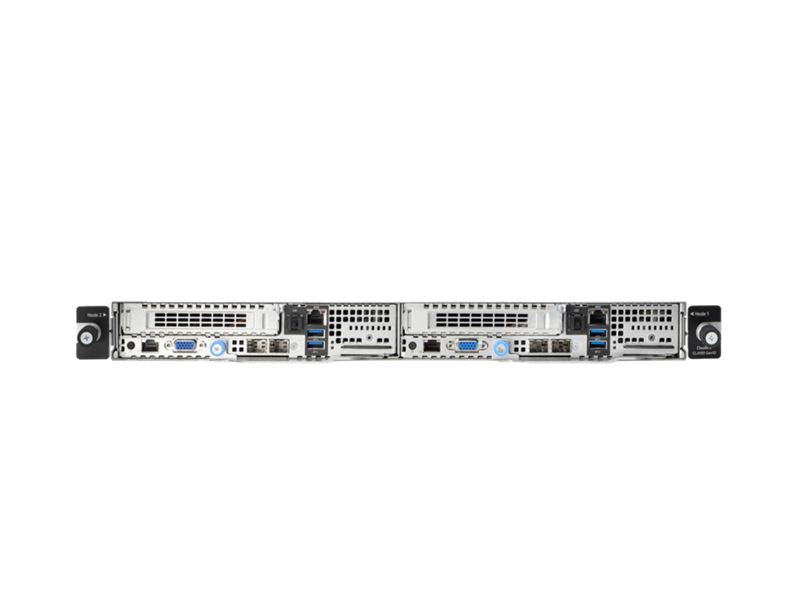 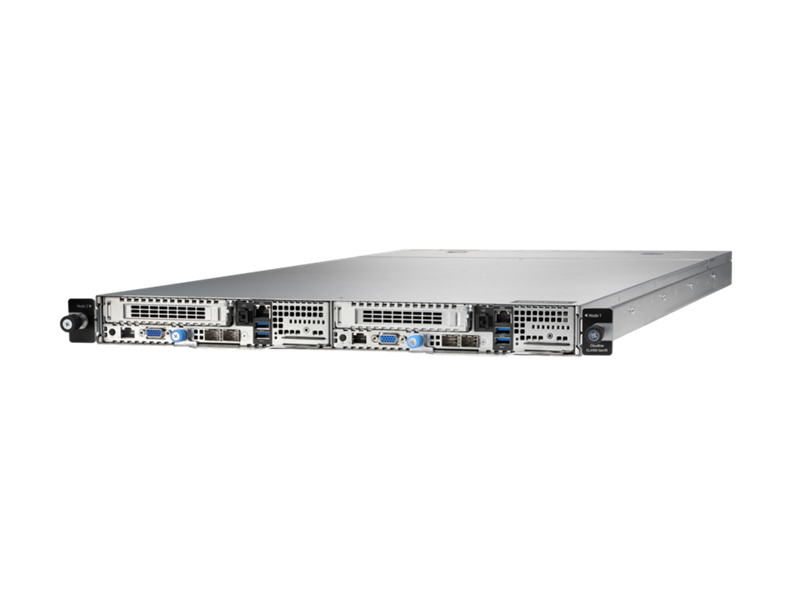 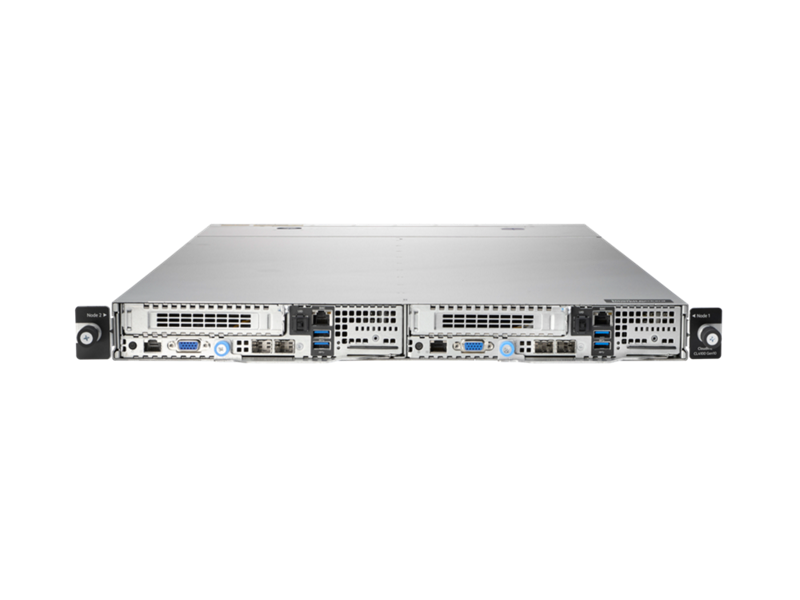 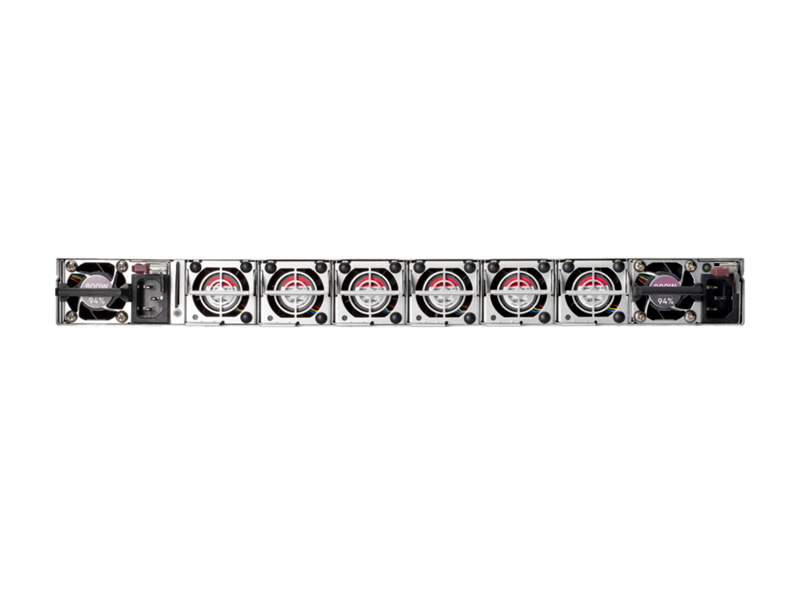 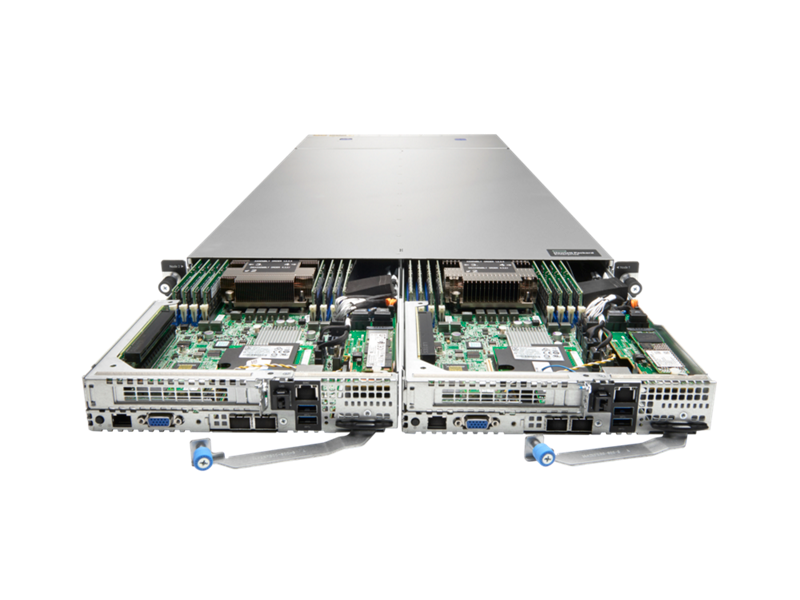 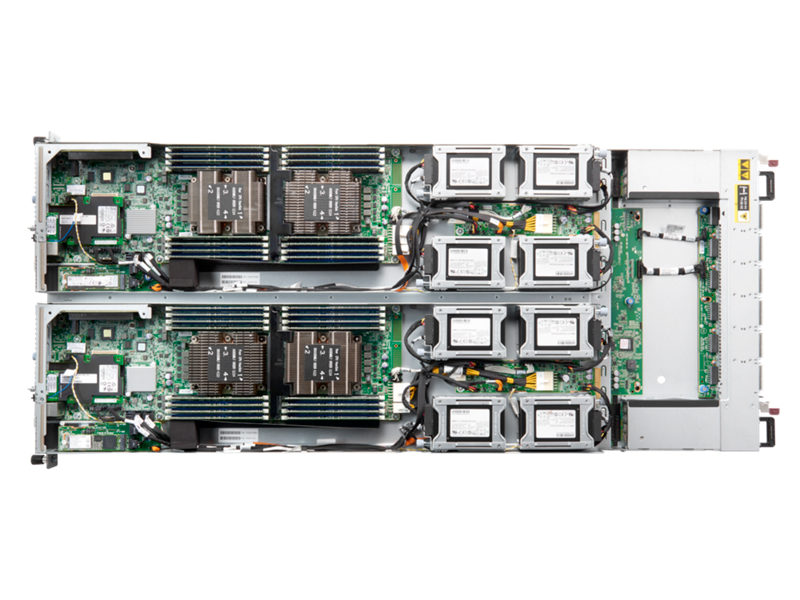 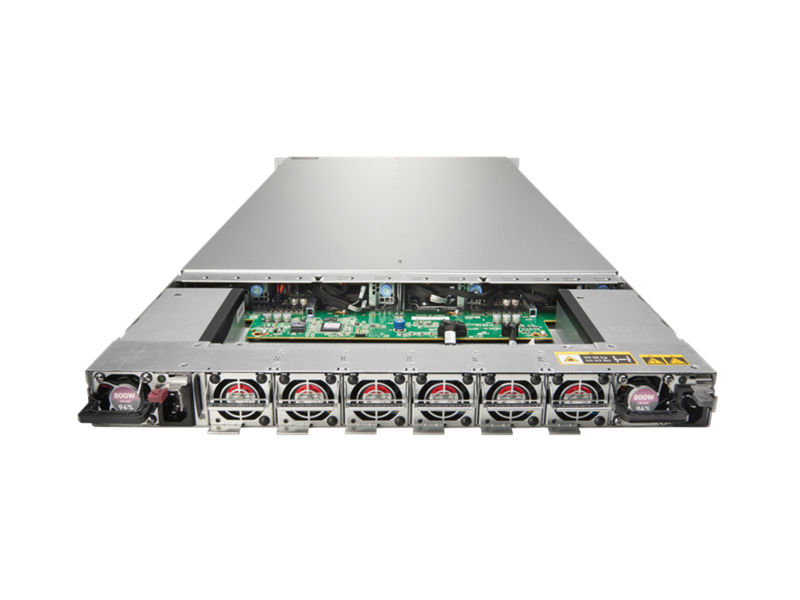 Is open compute density a priority in your data center?

The HPE Cloudline CL4100 Gen10 server delivers the features you expect in an enterprise solution, built on open design principles to deliver density and flexibility. It provides two independent hot-pluggable server nodes in a 40 inch 1U chassis. Each node can be serviced individually without impacting the operation of the other node sharing the same chassis for increased server uptime. The HPE Cloudline CL4100 Gen10 server harnesses the performance of dual Intel® Xeon® Scalable processors, and up to eight SFF storage drives, in an efficient package that shares both power and cooling. The HPE Cloudline CL4100 Gen10 server doubles the density, compared to standard rack servers. It increases available data center floor space and provides flexible configurations for open systems environments.

The HPE Cloudline CL4100 Gen10 server allows for 80 or more servers per 1200 mm rack to improve the compute per square foot ratio.

Supports up to 8 SFF SATA drives or 4 NVMe drives per node.

Up to 96 cores per 1U with four 2nd Generation Intel® Xeon Scalable processors.

Each of the two nodes can be removed and serviced independently from the front for cool aisle serviceability.

HPE Pointnext services packages provide options for service and support, above and beyond the 3/0/0 base warranty, to fit your needs worldwide.

HPE Factory Express Integration Services provide all the build, integration, and testing done at our factory, providing a ready-to-deploy, custom IT solution built to your specific requirements.

Intel and Xeon are trademarks of Intel Corporation in the U.S. and other countries. All third-party marks are property of their respective owners.