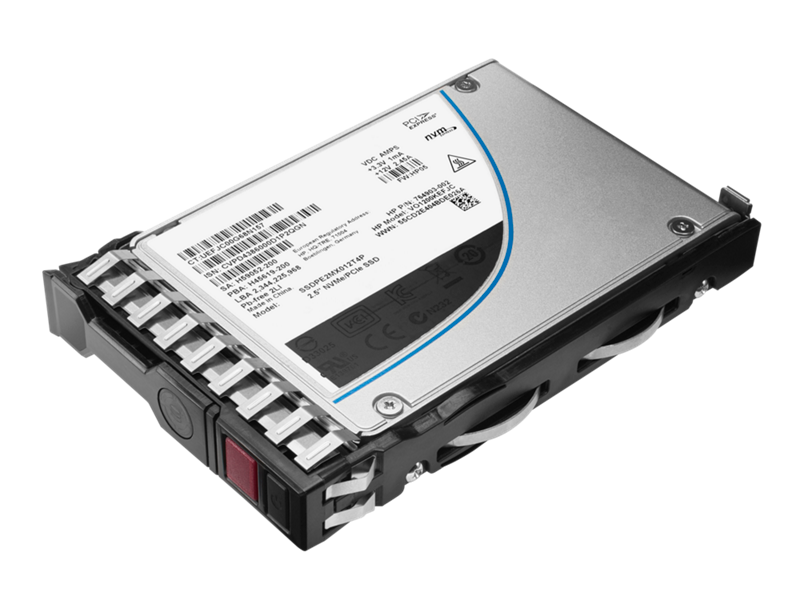 HPE Mainstream NVMe RI SSDs are advanced data center drives optimized for greater performance and endurance in a cost-effective design. Designed to utilize the high bandwidth of PCIe Gen3 on read intensive workloads that require outstanding IOPS per watt and cost per IOPS as an upgrade path from SATA SSDs.