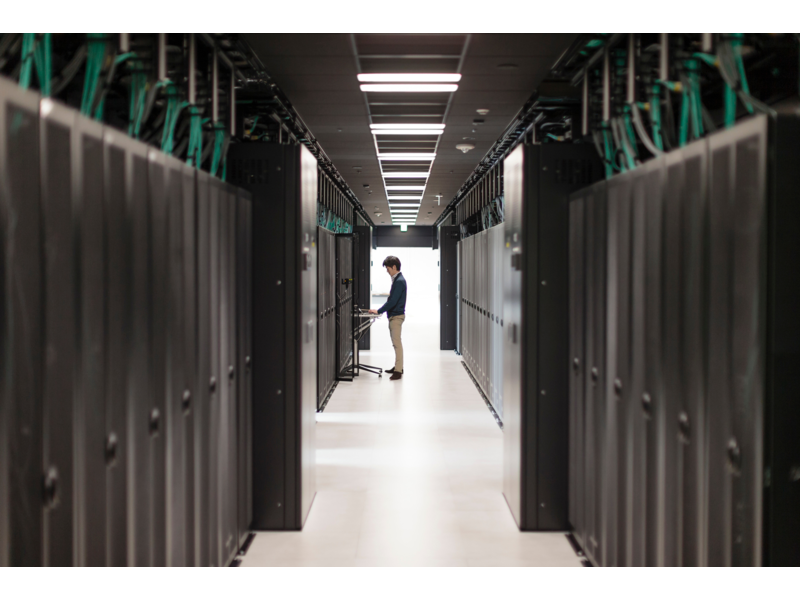 Downlinks to each server are auto-negotiating and work with all HPE Ethernet and CNA modules allowing a choice of Ethernet, FCoE or iSCSI connections. Passing all traffic seamlessly to the Nexus 5000 allows traffic to be shaped according to policies established by the Nexus 5000 Series Switch with a single point of management.