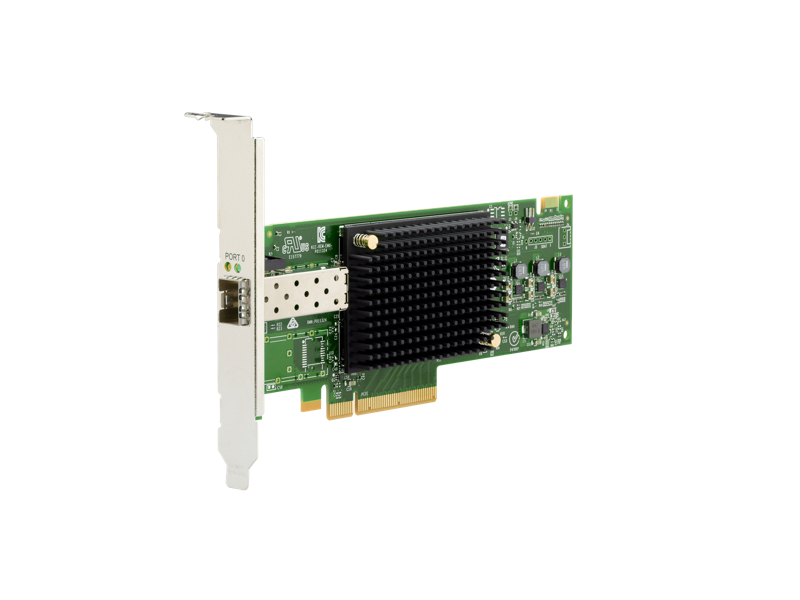 Are you looking for next-generation Fibre Channel (FC) adapter for the Modern Data Center?

It speeds up applications and AFAs, as wells as handles peak workload I/O spikes better than the previous generation adapters.

It provides industry-leading HBA reliability though which one can meet the service level agreements on time.

It enable full end-to-end implementation of Brocade Fabric Vision from the HBA to the switch.

The HPE SN1610E 32Gb FC HBA can thwart malicious firmware with a Silicon Root of Trust and digitally signed firmware.

The SN1610E can protects the data from corruption using the data integrity field (T10 DIF).