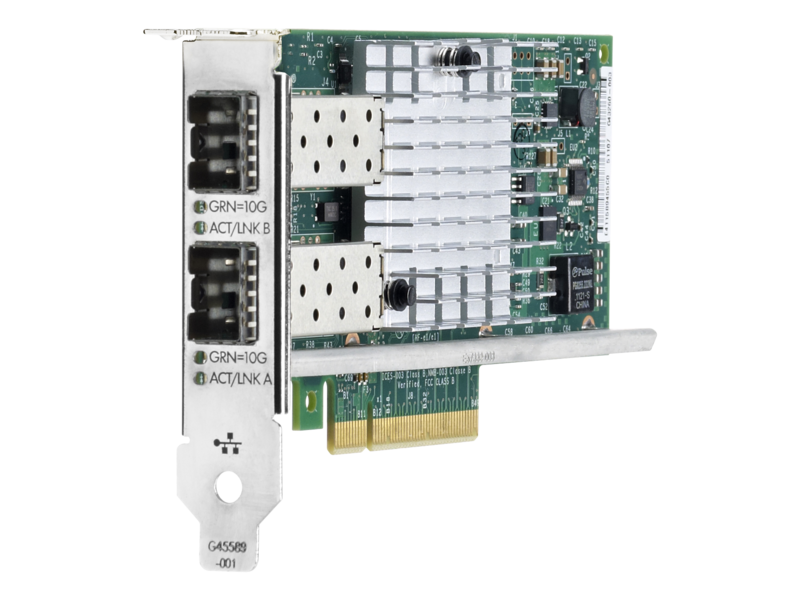 Addresses the Demanding Needs of the Next Generation Data Center

Intel® is a trademark of Intel Corporation in the U.S. and other countries.