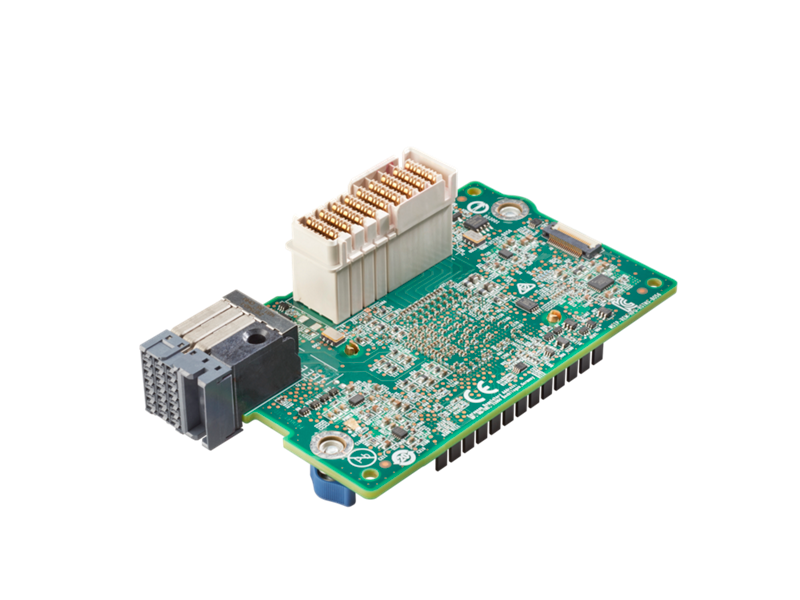 What if you could increase I/O performance and simplify the connection between Synergy Compute Modules and complex storage environments?

Optimized for virtualization to allow more applications and virtual machines to run on a single Synergy Compute Module.