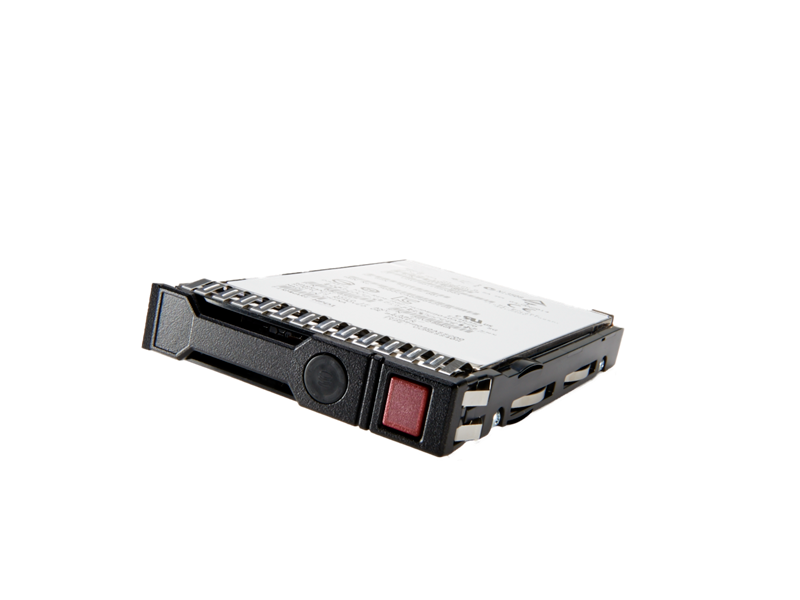 Available in a variety of storage capacities, HPE 12Gb Value SAS SSDs are the perfect choice for supporting read intensive and mixed use applications