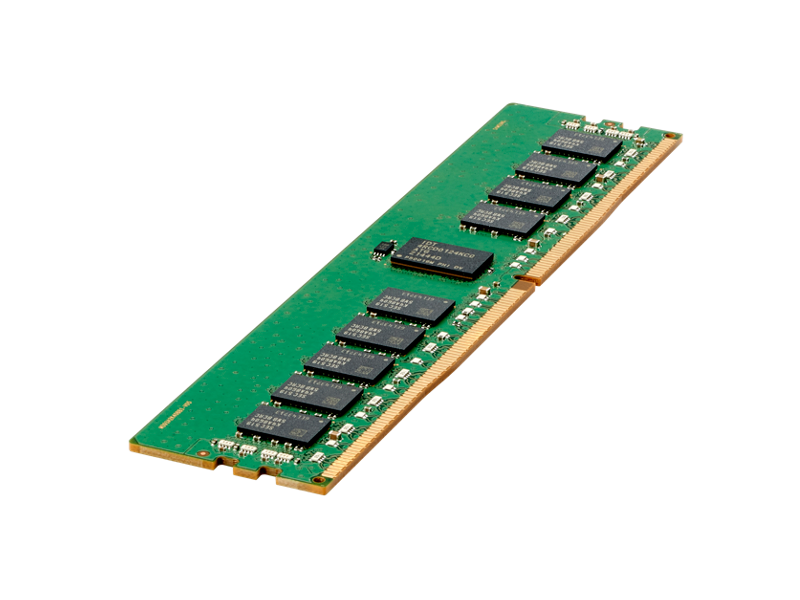 Has your server been configured with the memory it needs to perform as its role expands over time?

HPE DDR4 SmartMemory is designed for small to large enterprise customers with a significant need for performance and capacity, along with a desire to manage total cost of ownership. HPE DDR4 SmartMemory enables total server memory optimization, runs at top throughput speed, and is among the most power-efficient memory available. In addition to performance and efficiency, HPE DDR4 SmartMemory also delivers on reliability. Only the highest-quality DRAM modules are selected from top suppliers. Now more than ever, DRAM quality is critical, as data center trends such as server virtualization, cloud computing, and the use of large database applications have increased the need for higher-capacity memory with greater up-time. HPE DDR4 SmartMemory undergoes rigorous qualification and testing processes that unlock memory performance features available only with HPE servers.

HPE provides server memory that performs above industry standards, enabling customers to increase the performance of their servers without having to increase the amount of memory purchased.