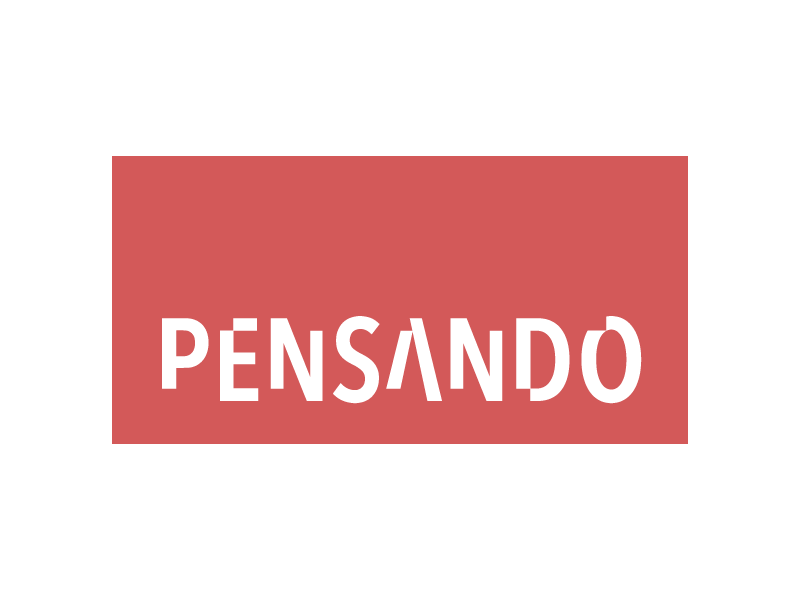 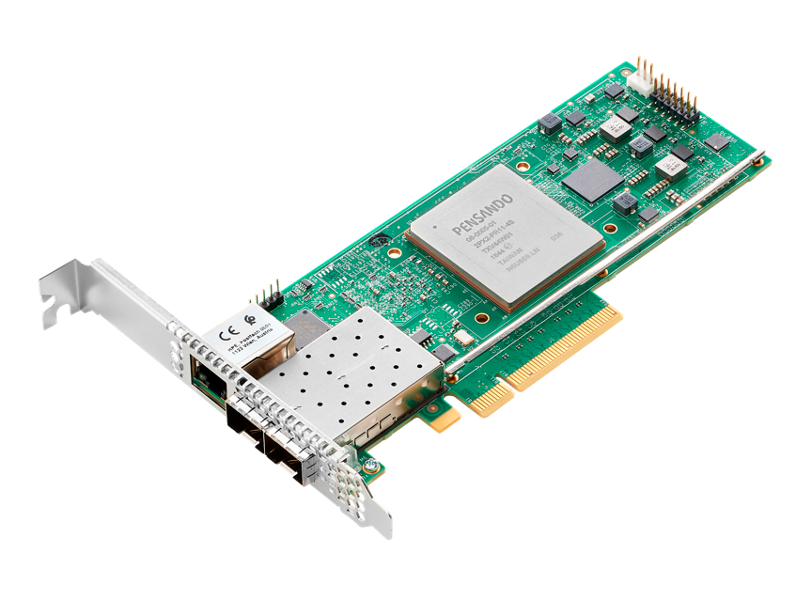 Do you need edge acceleration in your data center?
The Pensando Distributed Services Platform for Hewlett Packard Enterprise servers provides a powerful suite of software-defined services_like firewall, encryption, and tunnelling directly to the server which dramatically boosts network and security performance by moving those services to the server edge, where the transition between network and server occurs

This revolutionary approach eliminates the need for an assortment of discrete appliances throughout the data center by integrating networking and security functions into a single device residing in a single server, tightly coupling policies to just that server and its users. No longer are server and user demands queuing behind unrelated demands on shared appliances. Coincidentally, because the functions are resourced at the server edge, performance and capacity scaling are incremental, observability is pervasive and granular, and latency is significantly reduced.

Microsegmentation can be applied – per VM, container, or workload – on the DSP subsystem with full isolation from host-based vulnerabilities.