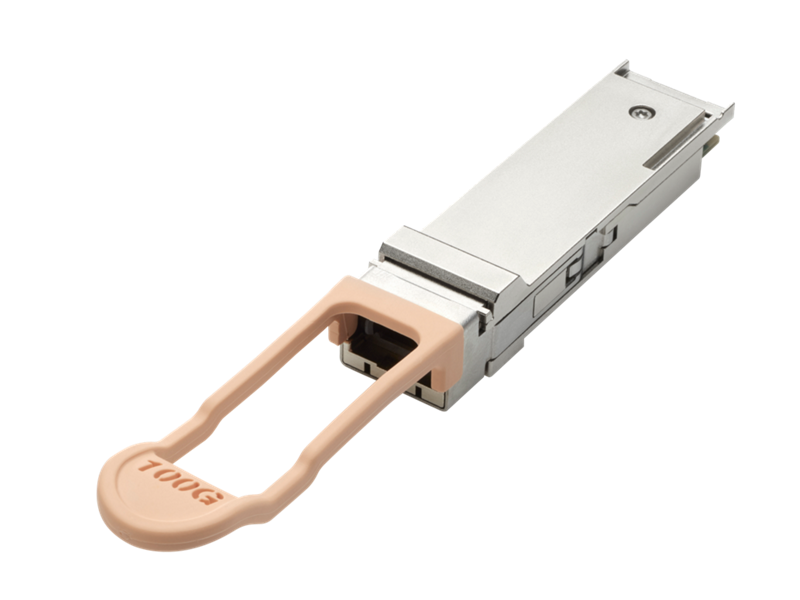 Would you like to use high-performance QSFP+ transceivers for both Ethernet and storage connections? The HPE Synergy 40GbE/4x10GbE/4x8Gb FC QSFP+ Transceiver delivers a full-duplex optical module with four independent transmit and receive channels supporting multiple data rate configurations including 40 GbE, 4x8 Gb and 4x10 GbE for high-density applications and improving performance.

MPO connector for 40 G connection and four LC connectors for 10 G or 8 G connections on the supported splitter cable.