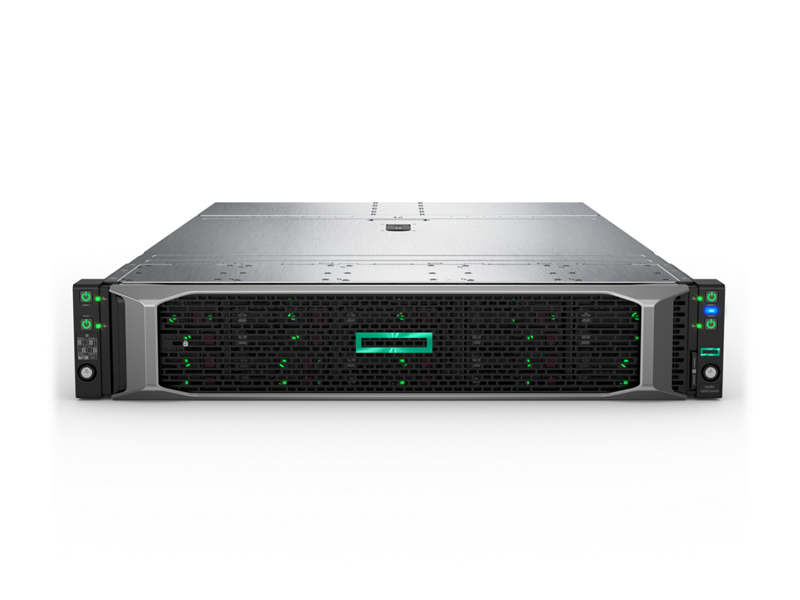 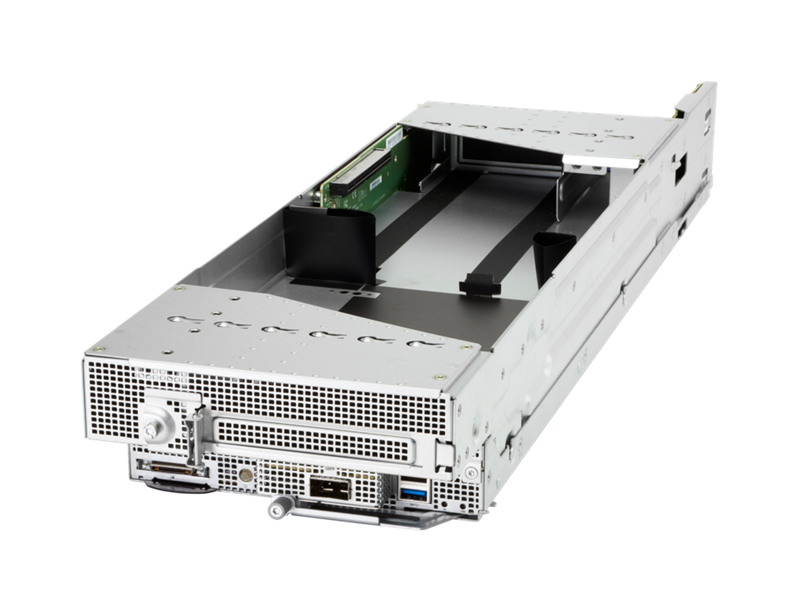 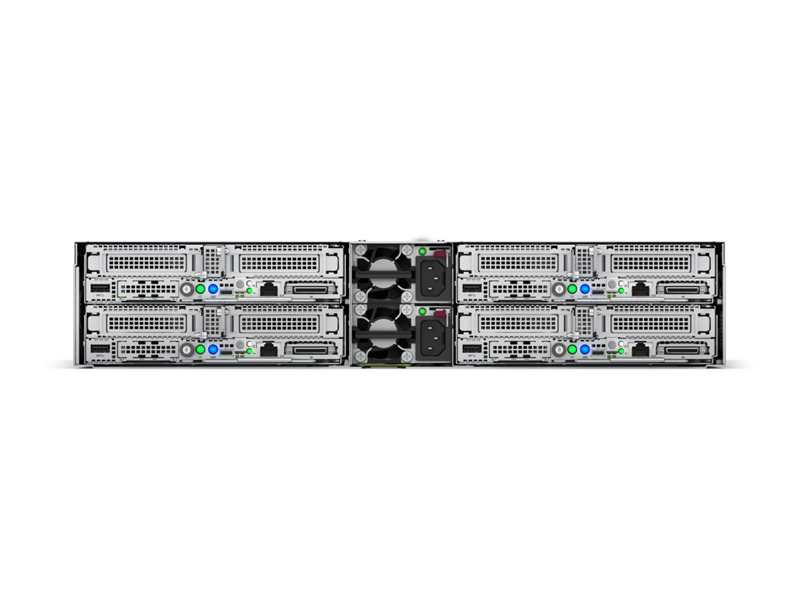 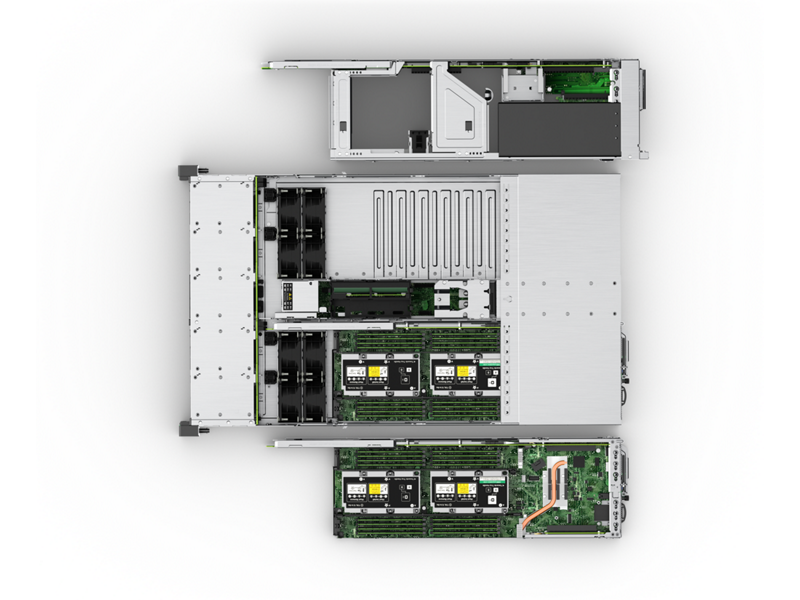 Are you looking for a compute-intensive server node for your HPE Apollo 2000 Gen10 System that includes support for separate graphic processing unit (GPU) processors?

The HPE ProLiant XL190r Gen10 server deployed in the HPE Apollo 2000 Gen10 System delivers a dense solution with flexibility for up to two hot-pluggable server nodes in a standard 2U chassis. Each HPE ProLiant XL190r Gen10 server node can be serviced individually without impacting the operation of other nodes sharing the same chassis to provide increased server uptime. The server node harnesses the performance of 2933 MT/s HPE DDR4 SmartMemory (16 DIMM slots per node) and dual Intel® Xeon® Scalable processors in a very efficient solution that shares both power and cooling infrastructure. It provides accelerated application performance with up to four GPU cards per HPE ProLiant XL190r Gen10 server. HPE Apollo 2000 Gen10 System delivers storage flexibility with options that support 12 SFF or 6 LFF HDD/SSD or 8 NVMe SSD.

The HPE ProLiant XL190r Gen10 server delivers the equivalent of two 1U servers in a 2U chassis.

Support for up to four GPUs per server node for up to 100% increase in performance for training, inference and VDI workloads.[1]

Right-sized scaling allows starting small and growing with the business.

Intel and Intel Xeon are trademarks of Intel Corporation in the U.S. and other countries. All third-party marks are property of their respective owners.