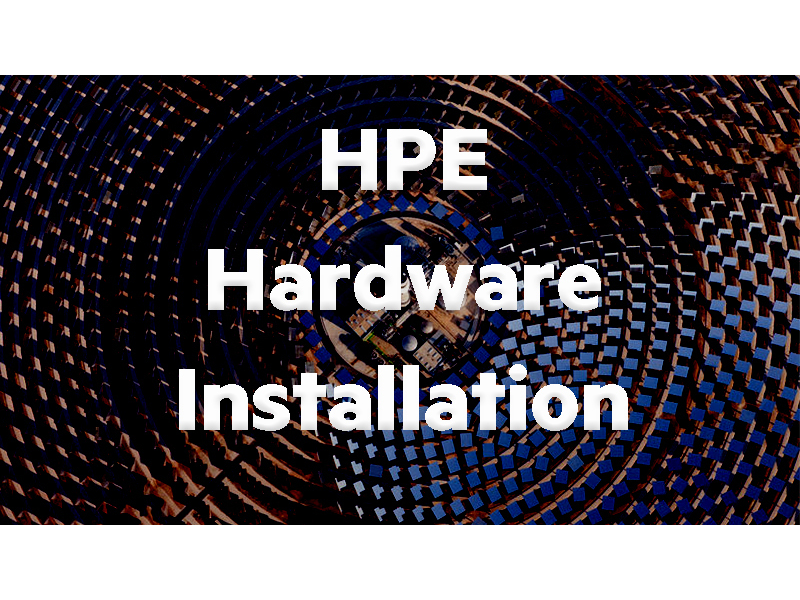 The service includes the installation and configuration of a single HPE OneView virtual appliance on a supported hypervisor host (VMware vSphere® or Microsoft® Hyper-V) on a supported HPE ProLiant server (blade environment). It provides configuration and first-time setup of all managed devices within a single HPE BladeSystem c7000 enclosure. In a rackmount environment, it provides configuration and setup of all managed devices within a single rack. The service includes bringing the enclosure (or HPE supported ProLiant servers) under management, defining the enclosure’s network configuration (networks, network sets, SAN connectivity, etc.), and creating and assigning server profiles for the server blades in the enclosure (or HPE ProLiant servers). Please refer to the current HPE OneView Support Matrix for details on supported products.

The service also includes the migration of a single HPE BladeSystem c7000 enclosure from an existing HPE VCM/VCEM domain to HPE OneView. Hewlett Packard Enterprise will provide a test and verification session to confirm the configuration setup, along with a brief customer orientation session.

An add-on service is available to migrate up to four additional HPE BladeSystem c7000 enclosures to the same HPE OneView environment during the same service engagement as the initial enclosure service described earlier, with the following requirements:

• Up to four add-on services can be included per order

For migrations over larger environments (those with more than 17 enclosures), across multiple locations, and from environments other than HPE VCM/VCEM, please contact your HPE account representative.