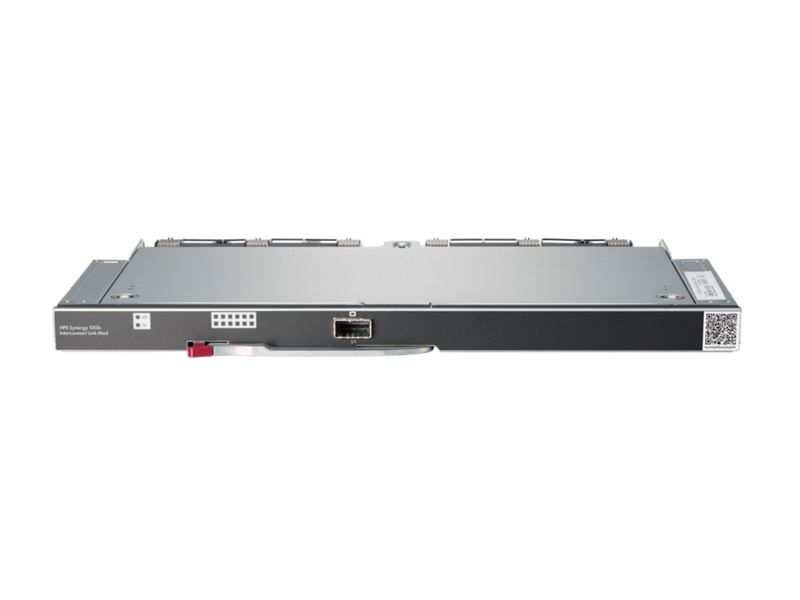 Wouldn’t you like to consolidate legacy hierarchical architecture based on north/south design with oversubscription bottlenecks into a flat, east/west based architecture? In addition increase data throughput and reduce latency with only a single hop within large domains of virtual machines or compute modules?

Inherits all the benefits of primary module. Up to four additional satellite frames can be connected to primary module with Synergy 10Gb Interconnect Link Module.