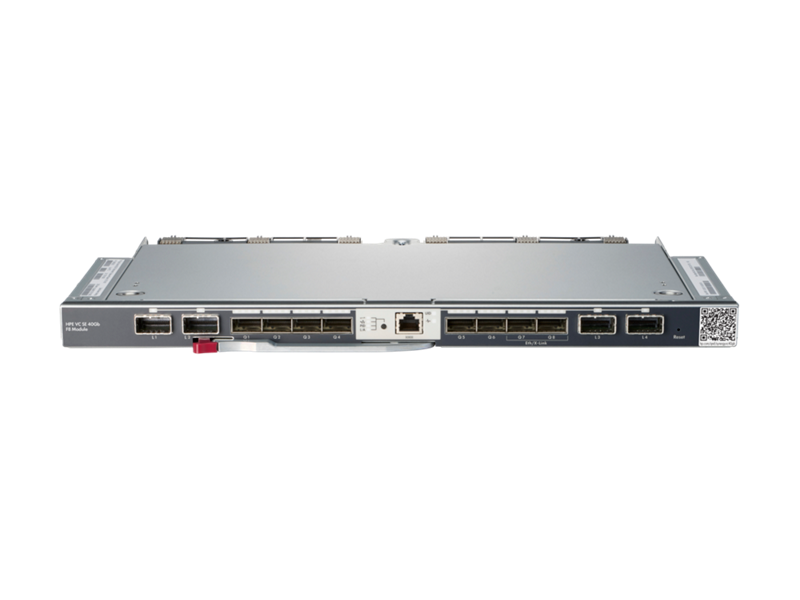 Fine-tune the performance of each data and storage connection to meet the needs of each of your virtual machines and targeted workloads.

Optimize the hypervisor I/O requirements with Flex-10 and Flex-20 adapters. With two modules you can provide six FlexNICs and two FlexHBAs connections to each Synergy Compute Modules, delivering a best practice network configuration for most hypervisors.

Perform ultra-fast communication between virtual server hosts during migrations and recoveries with hardware based 10/20GbE performance.

Upgrade Your Network with Investment Protection and No Process Changes

Maintain current IT processes with direct uplink connections to LANs and SANs to maintain your current IT practices, unlike other solutions that reroute SAN traffic to the LAN.