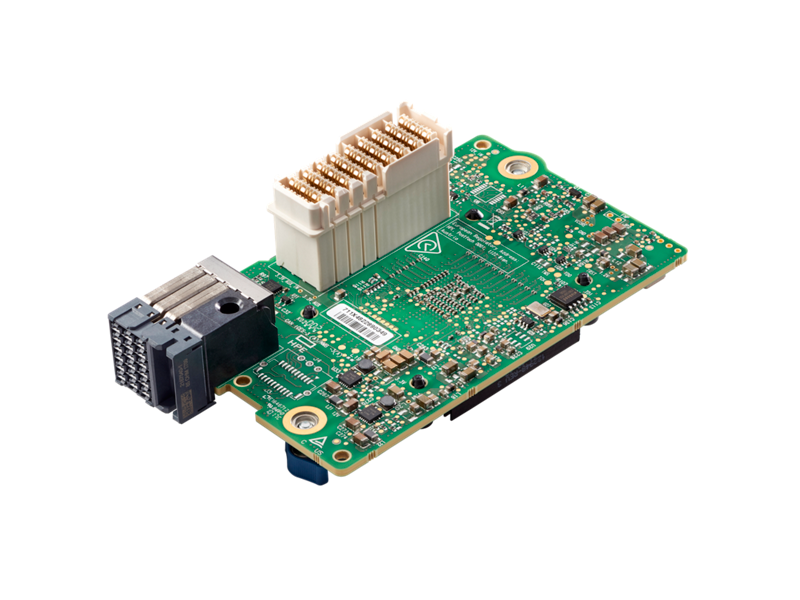 Providing twice the bandwidth of 16 Gb FC HBAs, the HPE Synergy 5830C 32Gb HBA can reduce the time it takes to complete bandwidth-intensive applications like backup and restore operations.

It delivers higher, more consistent performance with full port isolation and independent processor, memory and drivers for each port.

It provisions and updates all adapters quickly and consistently using the HPE Synergy template-driven server profiles.

Brocade ® is a registered trademark of Brocade Communications LLC.